On 1st August 2018, James Halliday awarded the best Australian wines, wineries and winemakers at the annual Halliday Wine Companion Awards. The Margaret River region starred in many of the awards once again; the region produces around 3% of Australia’s total wine, but 20% of the premium wine.

You could easily spend a weekend – or a week – touring Margaret River on the back of a well-thumbed copy of the Wine Companion. We’ve done the hard yards for you and wrapped up some of Halliday’s picks with our local knowledge.

There’s around 100 cellar doors and the region is geographically huge – about 100 km north to south, so we’d recommend planning a day in the north – Yallingup and Wilyabrup, then a day in the south – Margaret River and Karridale.

Alternatively, pick your wineries based on your favourite varietals – this is how we usually arrange our private tours. We will ask what styles of wine you like and arrange the perfect day according to your taste, it depends on which style you love!

So belt up and enjoy the Chardonnay, Cabernet and the incredible winery restaurants!

Winemaker of the Year: Julian Langworthy of Deep Woods Estate and Goon Tycoons

Julian’s picked up many awards over the years including the Jimmy Watson medal and was a finalist in the Young Gun of Wine earlier in 2018. He’s known for his Cabernet and (our favourite) Rose.  Deep Woods is on Commonage Road, Yallingup, and you’re invited to take a picnic to enjoy on the picturesque grounds. Julian recently launched his own brand, Goon Tycoons, which shares a cellar door just around the corner, with his wife’s business, Yallingup Cheese Company.

Stop in for lunch and tour the kitchen garden; it’s a wonderful place to relax and soak up the south west vibe!

We’re really excited about what Tyke and Billie Wheatley are doing at Windance in Yallingup. Long respected for their big, fruity reds, Billie’s parents handed over the reins a few years ago and the winery is going from strength to strength. In a region with so many family owned and operated wineries, it’s great to see the next generation doing such a ripper job.

Other Whites and Rose

Wilyabrup, right in the heart/middle of the Margaret River region is where most of the best Cabernet comes from.

As previously mentioned, Cullen Wines is a must-visit; not only did their Vanya Wilyabrup Cabernet score an outstanding 99 points, their Diana Madeline has long been the go-to collectable Cabernet if you want to tuck something special away in the cellar.

Juniper Estate’s one-off The Tribute, Robert Oatley’s The Pennant and Vasse Felix’s Tom Cullity are all exceptional wines worth looking at.

We can’t go past Woodlands for red wines; they have an incredible selection at various price points – you can taste the $150 cabernet but the Margaret and Clementine are also great value at around $70 and $39 respectively. Their Reserve de la Cave Margaret River Cabernet Franc was named a Top Rated Cabernet. 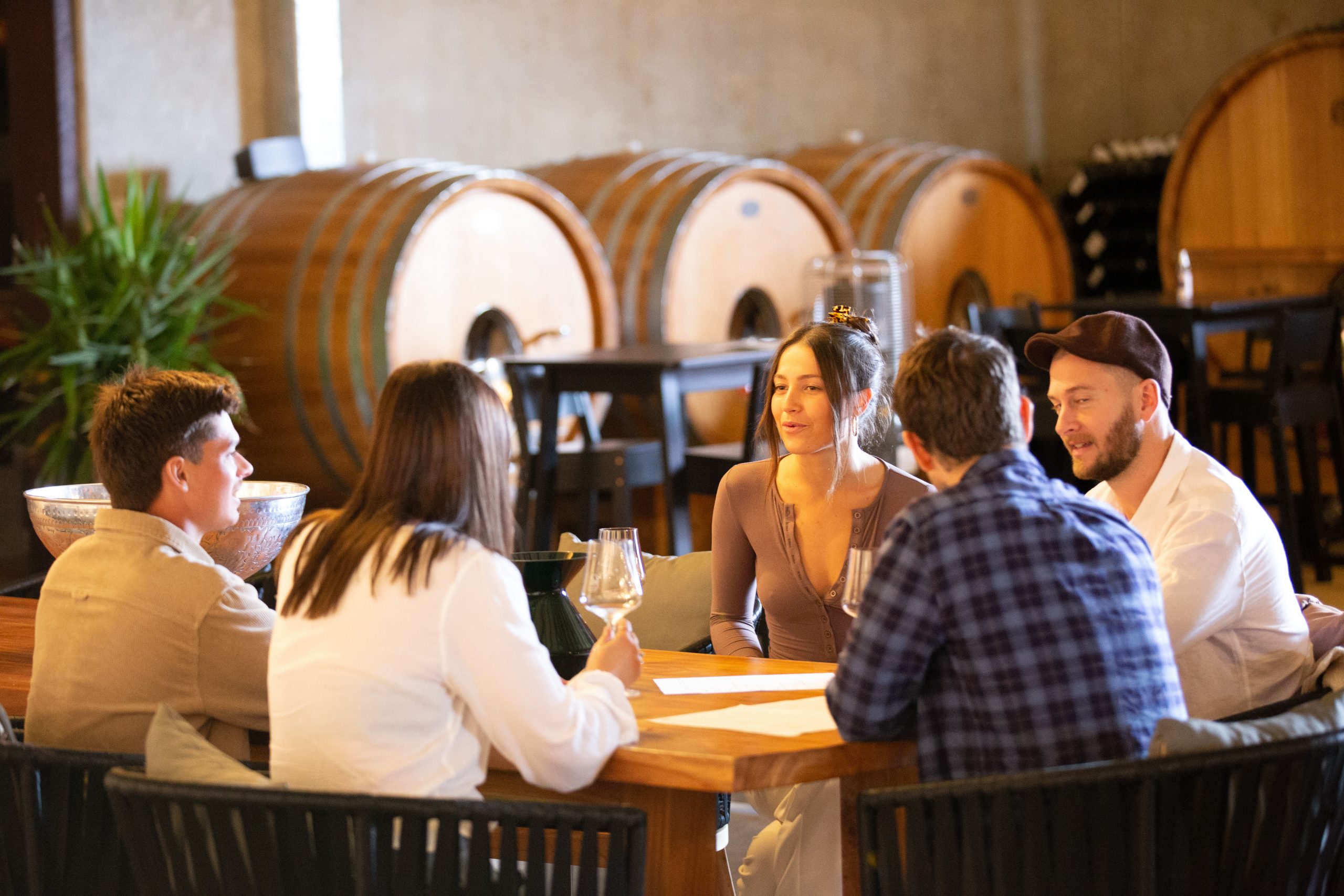 There are many variations of passages of Lorem ipsum available, but the majority have suffered alteration in some form, by humour, or randomised words which don’t look even slightly believable. If you are going to use a passage of Lorem ipsum, you need to be sure there isn’t anything embarrassing hidden in the middle of text. All the Lorem ipsum generators on the internet tend to repeat predefined chunks as necessary, making this the first true generator on the internet. It uses a dictionary of over 200 Latin words, combined with a handful of model sentence structures, to generate Lorem ipsum which looks reasonable. The generated Lorem ipsum is therefore always free from repetition, injected humour. 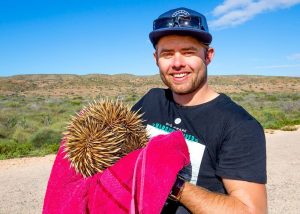 Interested in learning more about the wineries in the region? Ask us about our range of wine tours available or contact us for more information about a fully customised private tour to suit your itinerary.

Learn more about the beauty of Western Australia and what is on offer. Read further on how wonderful of a journey it is and then come with us to experience something unforgettable.

Subscribe to our newsletter and stay updated to our offers and deals! 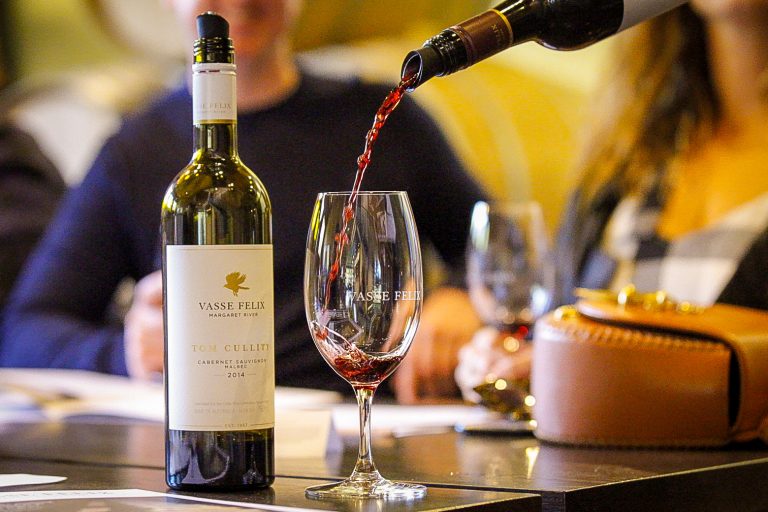 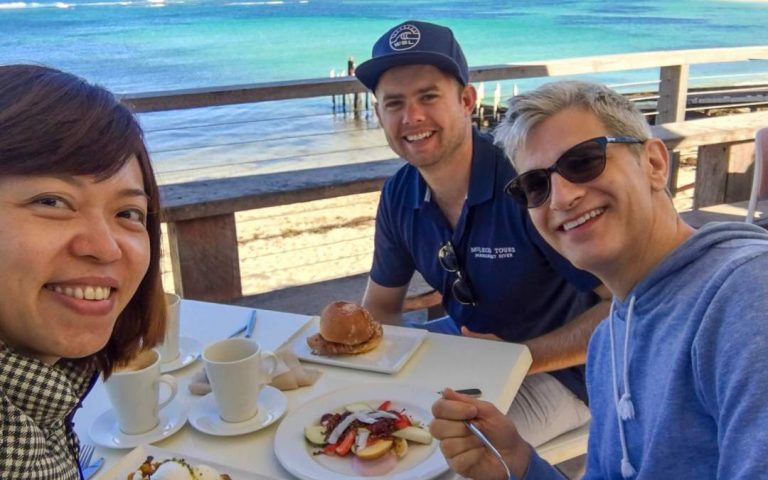 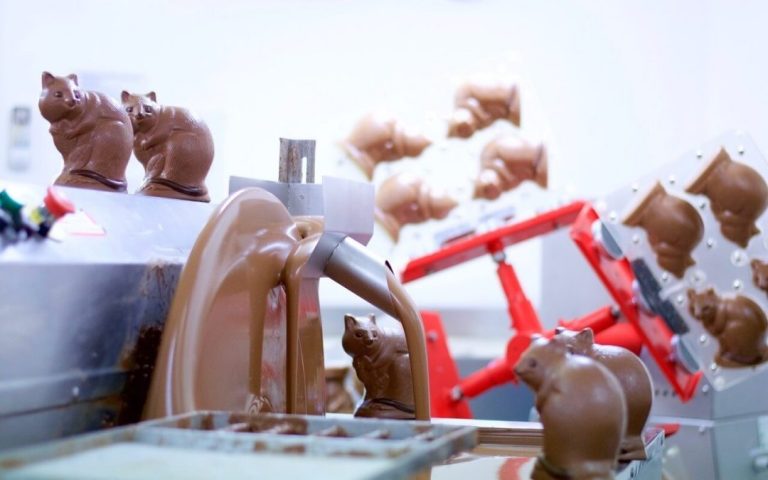 Neil and his wife Coralie and son Lincoln operate McLeod Tours from part of the old family farm that Neil grew up on, sharing the Margaret River experience with visitors from near and far.

Subscribe to the newsletter for exclusive news and discounts.