Get to know a little more about us

The McLeod farm in Margaret River has been in the family for more than 100 years, and is where Neil McLeod’s story begins. You might even say tourism was in Neil’s blood from the very start – as well as running the farm, Neil’s father Dudley worked as a caves guide at the now-famous Lake and Mammoth Caves, while his mother Bernice worked at the Margaret River Hotel, built by Neil’s Grandfather Bernard McKeown in 1936 and run by the family for 36 years.

Neil’s family headed north in 1967 to Exmouth mostly because it was tough times on the farm, so their Margaret River property was leased. At 15 Neil left school and started working on “Fossil Downs” (a cattle station in the kimberley) and has worked most of his life in the North West.

In 1977 Neil worked with his brother Keith fishing for a living in Exmouth and in August that year he landed the catch of a lifetime when he met Coralie. In 1980 they were married in the Exmouth town hall with over 250 family and friend there to cellebrate the occasion. In 1982 their eldest son Daniel was born, followed by Hayden 1984, Casey in 1986 & the youngest Lincoln in 1990. For over 20 years Neil & Coralie owned and operated Ningaloo Safari Tours out of Exmouth showcasing the incredible North West Cape & Ningaloo reef. Guests from all over globe came to see the rugid cape range, breath taking beaches of the Ningaloo and hear Neils stories. In 2001 Neil won Western Australia’s highest honour for a tour guide “The Facet Golden Guide Award”. As the years went by their sons move away to the city to complete school and start their careers… So in 2005 Neil & Coralie made the decision to move back to the farm Neil grew up on in Margaret River.

McLeod Tours started with half-day scenic and cultural tours of the Margaret River region, but it wasn’t long before tours of the local wineries and breweries made the list that quickly expanded to the broad range of tours on offer today. In 2014 Lincoln the youngest son joined the business, it wasn’t a surprise to the family as Lincoln spent most of his weekends as a young boy on tours with his dad Neil and loved meeting new people and exploring. 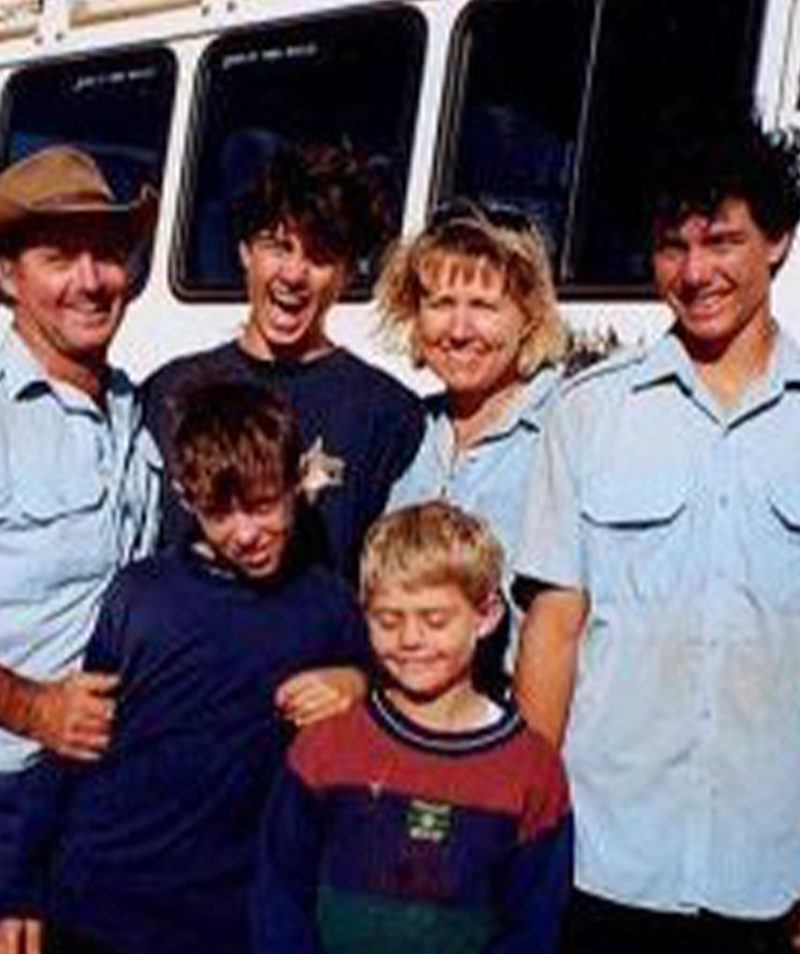 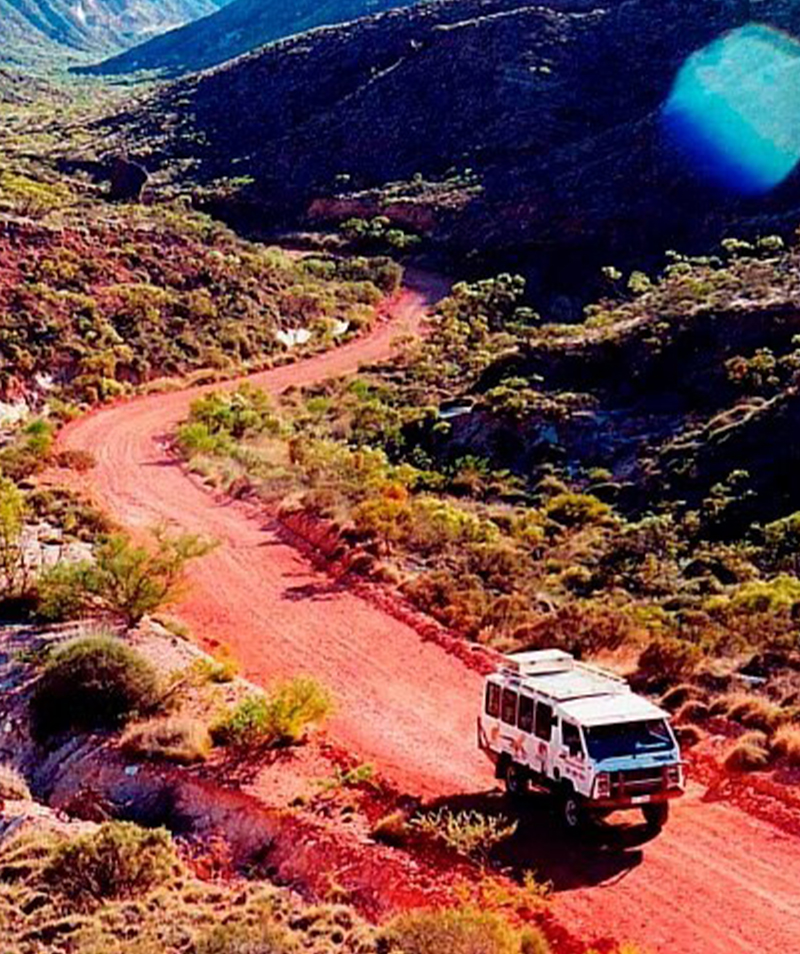 Recognised by TV programs and special guests around the world.

OUR FOCUS IS YOU

Nothing makes us happier than seeing you leave Margaret River with everlasting memories and a need to revisit. We want your journey to be the most enjoyable time away.

WINERY AND BREWERY KNOWLEDGE
WILDLIFE AND NATURE EXPERTS
UNBEATABLE CUSTOMER SERVICE
Family owned
The Mcleod hospitality
Local guides
Margaret River experts
PRIVATE CHARTERS
Be in comfort at all times
GREAT VALUE
Experience a full inclusive tour
Meet the experts
Our Team
Coralie Mcleod
Business Coordinator
“Behind every great man is a great woman,” (Isn’t that how the saying goes?) Meet Neil’s wife Coralie. Coralie is the voice behind “McLeod Tours Margaret River”, the engine of the business overseeing everything operational from bookings to enquiries, accounts, and itinerary planning.

Coralie lines up the activities, wineries and attractions for each booking, and also facilitates the organisation’s promotions and marketing. You’ll most likely book your tour with Coralie, and if you’re taking a transfer or private group tour you might also meet her!
Neil McLeod
Founder
If you see an Akubra hat and a pair of RM Williams boots coming your way, it’s most likely Neil McLeod! Neil is a true-blue Aussie and personifies everything this great land is known for.

He has even been described as “Part Crocodile Dundee and part Greg Norman” by American author Ron Fisher. A Bushman, horseman, stockman and storyteller, Neil has been showing-off his ‘backyard’ for 30-years. An awarded tour guide, a day out with Neil will promise you a quintessential Australian Experience.

Lincoln McLeod
Tour Coordinator
Lincoln joined his parents in showing visitors the best of the Margaret River in early 2014.
He is a keen photographer, which many guests on his tours take full advantage of. When not out on tour he enjoys playing “footy”, tennis and 20/20 cricket! He is all about living life to the fullest and loves what living in the beautiful town of Margaret River has to offer. Lincoln is the force behind pretty much all our social media happenings too. He’s a carpenter by trade and loves making furniture (especially using old wine barrels) and his skills have come in very handy around the McLeod family farm since moving down from Perth in 2014.

Explore our backyard with us,  join us on a tour.

Book a tour with us now
About Mcleod Tours

Neil and his wife Coralie and son Lincoln operate McLeod Tours from part of the old family farm that Neil grew up on, sharing the Margaret River experience with visitors from near and far.

Subscribe to the newsletter for exclusive news and discounts.